Paper copies of any documents can be obtained from the school office free of charge.

The Sports Premium allocation and impact reports can be downloaded below. Paper copies are available from the school office.

A huge well done to the children who won an award at the Devizes School Sports Network Award’s Evening on Thursday 4th July.

Team of the year – Football

Sportswoman of the year – Lily Jones

Sportsman of the year – Max Pearce

A huge thank you to Mrs Schorah as our school also won the award for commitment to the School’s Partnership.

Well done to the following children who were presented with an award at the Devizes Schools' Sports Network awards evening:

Sportsman of the Year: Kaylum Wrigley

Sportswoman of the Year: Elena Ramos

Team of the Year: Boccia (Riley Robinson and Rebecca Hayward)

Well done! We are very proud of each and every one of you. 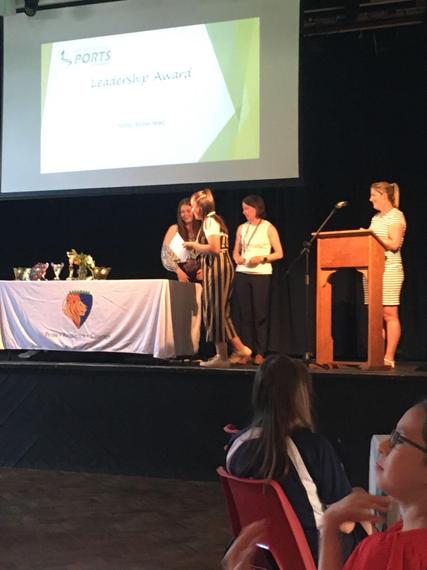 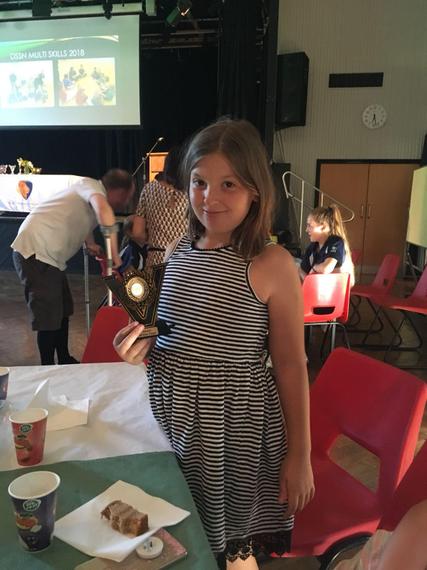 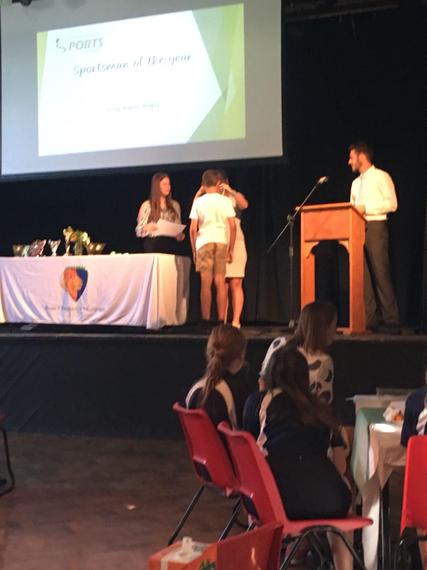 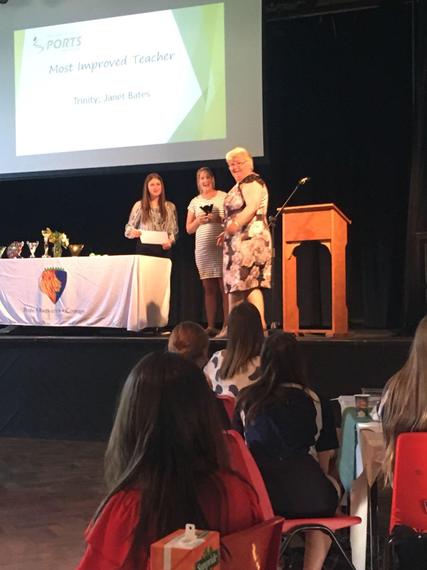 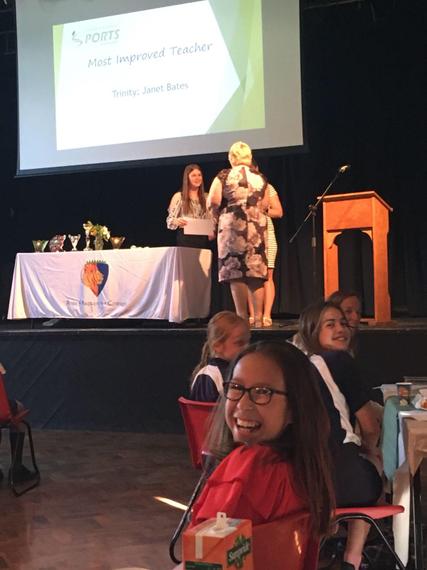 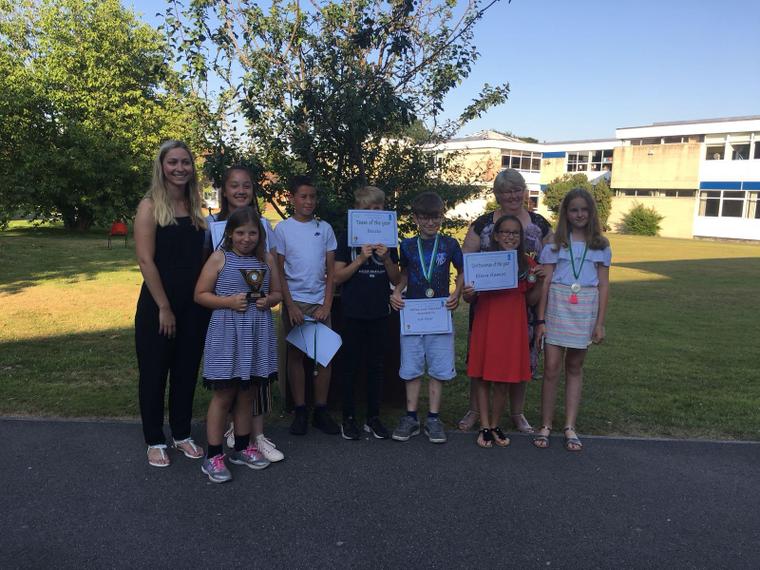 On Monday 25th June we held our annual Sports Day. The children took part in a range of sports activities from javelin throw, balance beam to penalty shoot out. The afternoon culminated in our sprint races. Special stickers were given out to the children who demonstrated superb  sportsmanship. It was fantastic afternoon and was lovely to see so many children trying out new sports. 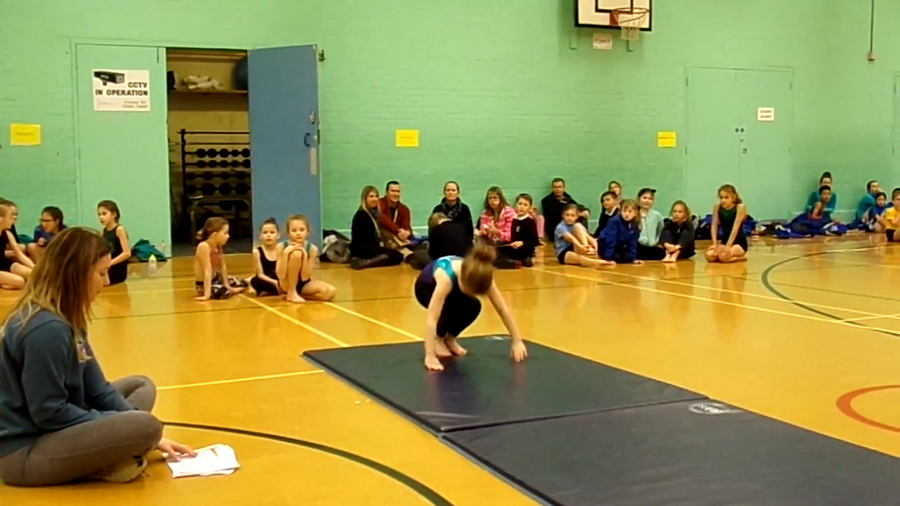 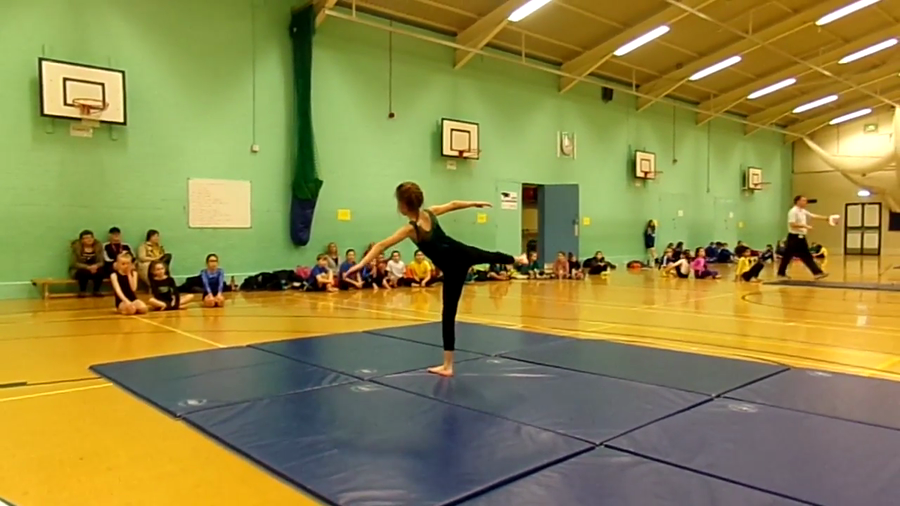 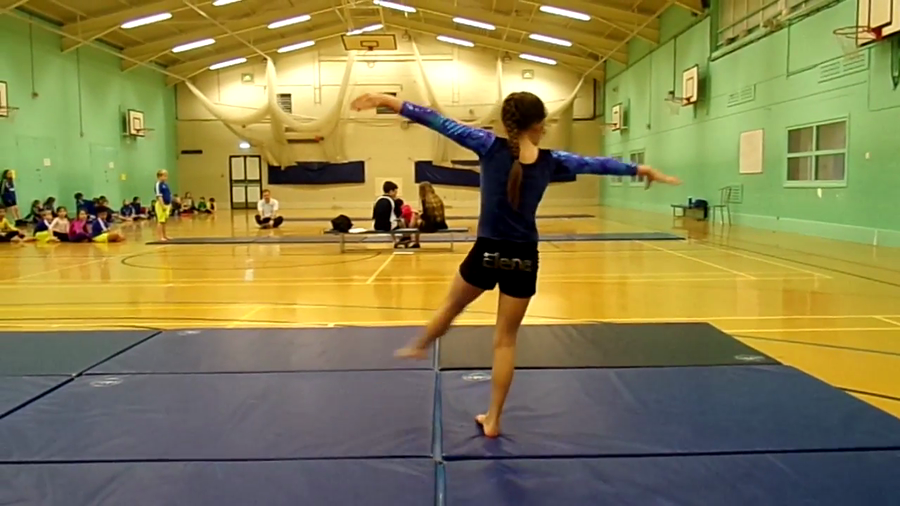 The Trinity CE Primary Academy took part in the Devizes TAG rugby tournament again this year. Team A were winners of their group and Frankie was selected as the player of the tournament. He was presented with a medal and a rugby ball. Team B came fourth in their group. Well done Team Trinity. 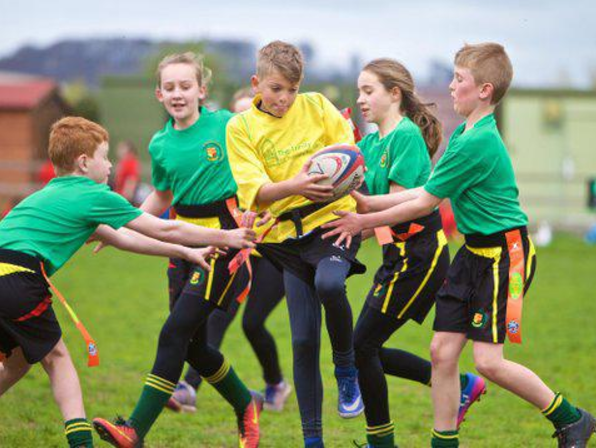 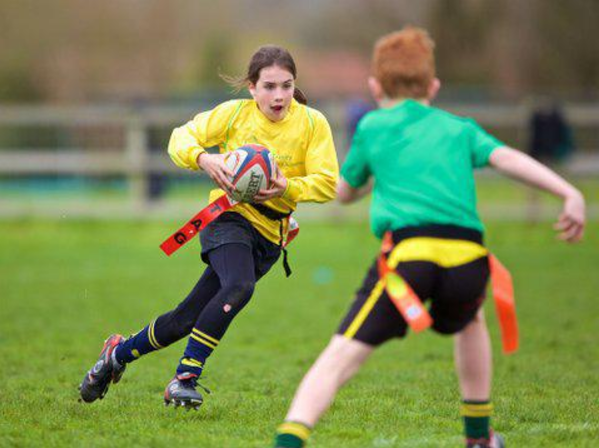 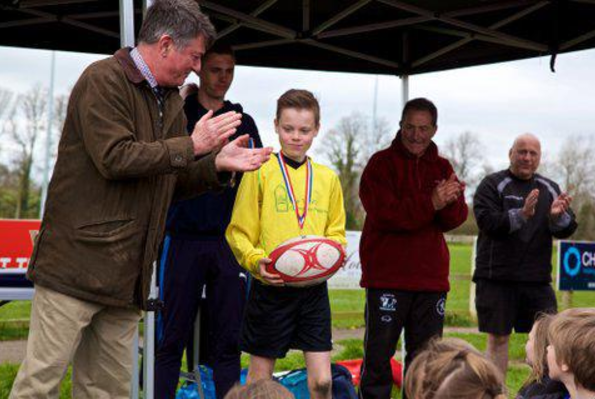 On Tuesday 23rd May 2017, we held our annual Sports Day. It was a little bit different this year as the children told us they wanted to take part in a wider variety of sports during the day.

Children were in their houses and won points for their team by competing in a carousel of activities. After everyone had been to all 10 stations we concluded the afternoon with a series of races down our running track. We even managed to persuade some parents to get involved too!

Thank you to everyone that helped to organise the day. It was a great success. Lots of children supporting each other and lots of team spirit. Well done Team Trinity! 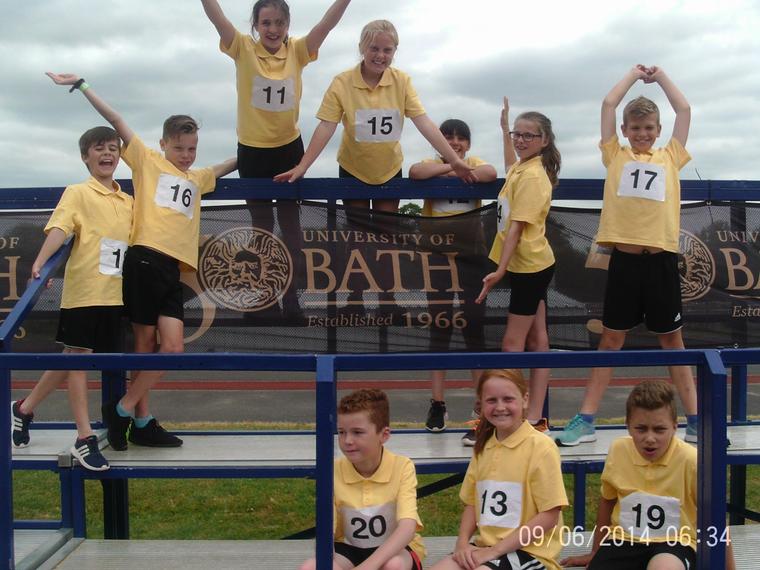 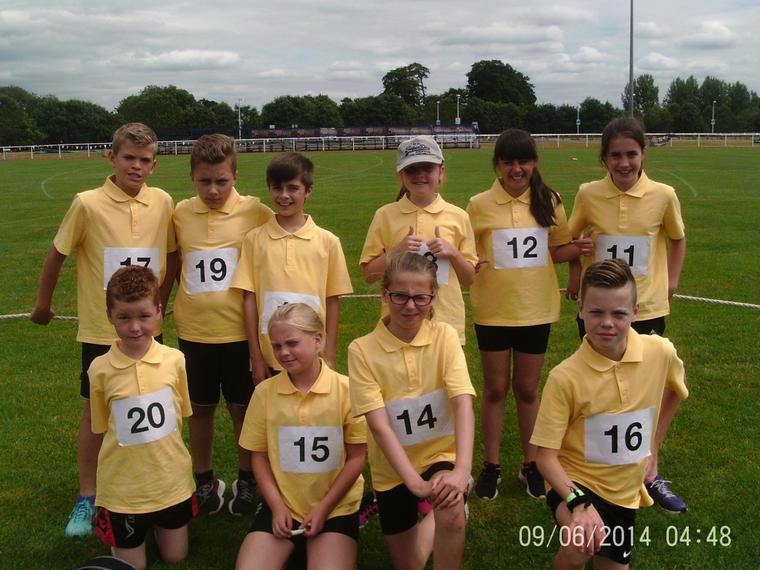 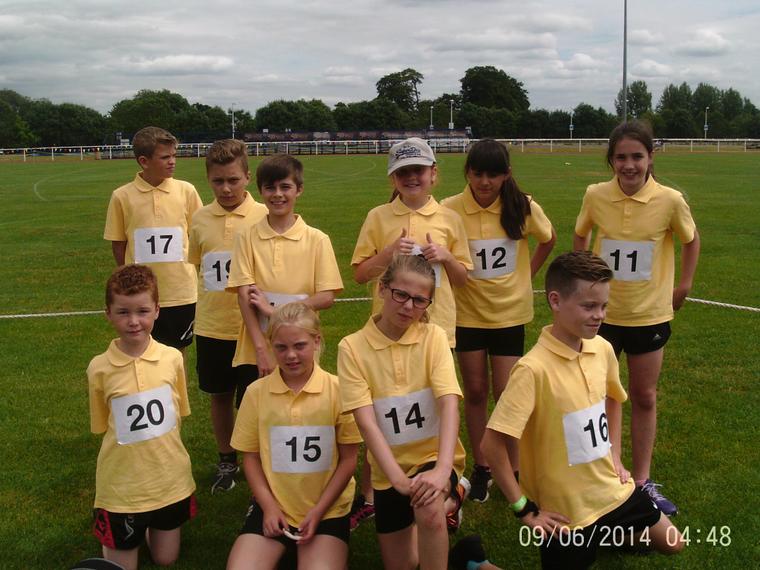 Well done to the following children who were presented with an award at the Devizes Schools' Sports Network awards evening:

Sportsman of the Year: Frankie Campbell

Sportswoman of the Year: Rosie Campbell

Team of the Year: Football

Well done! We are very proud of each and every one of you. 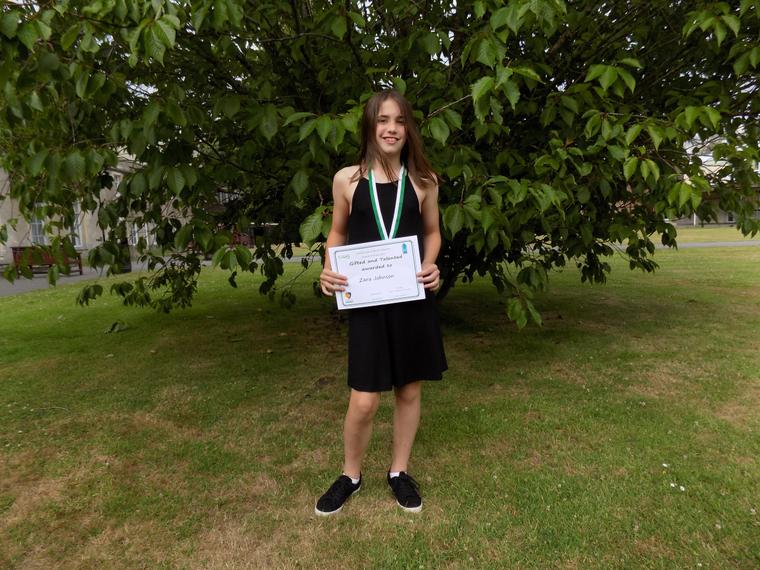 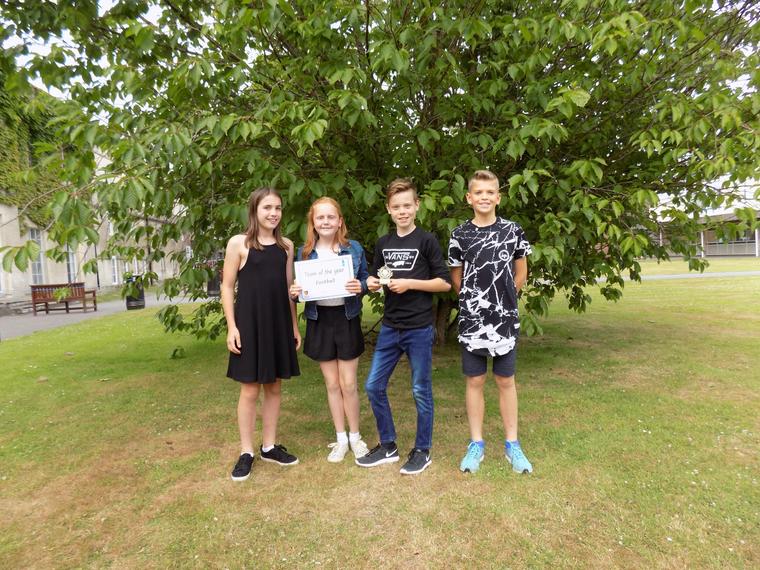 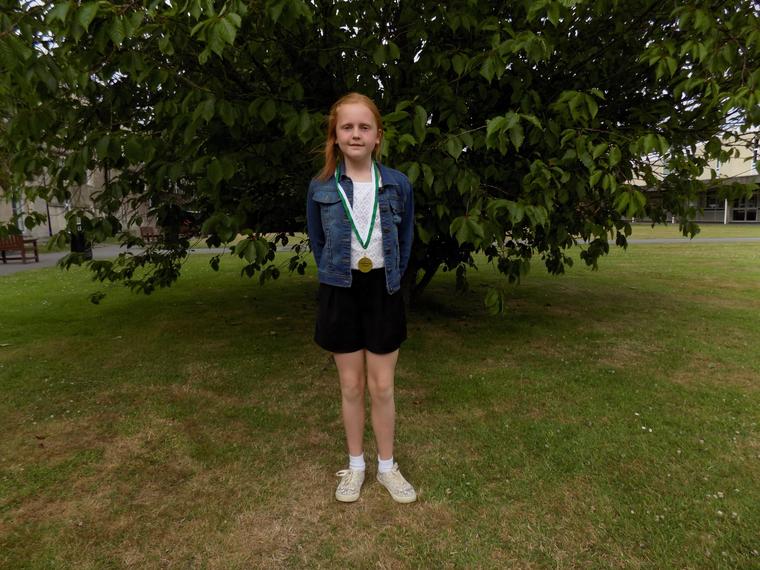 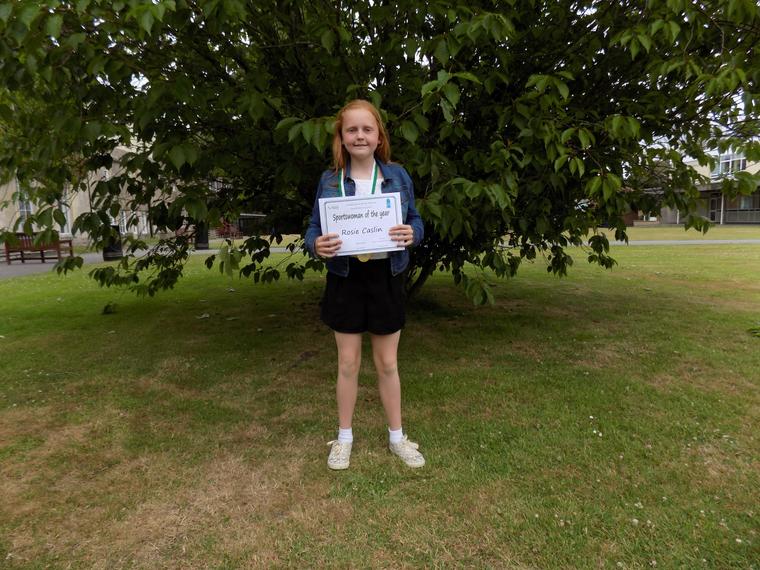 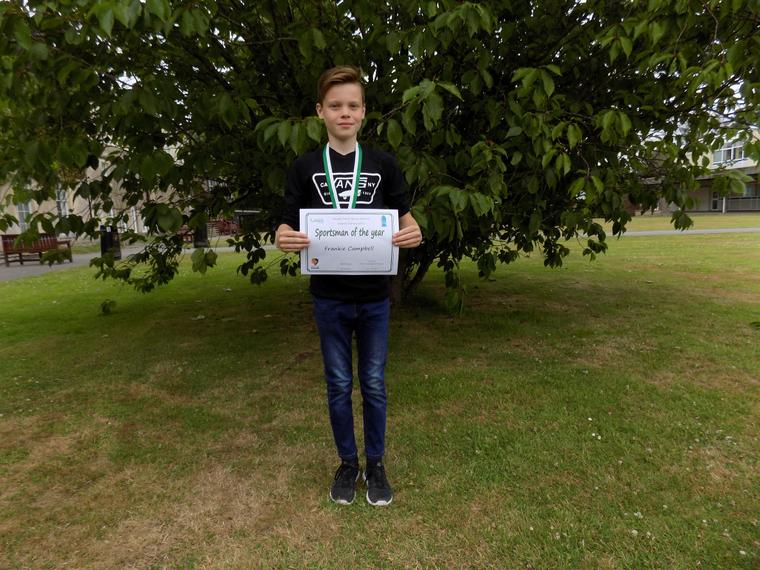 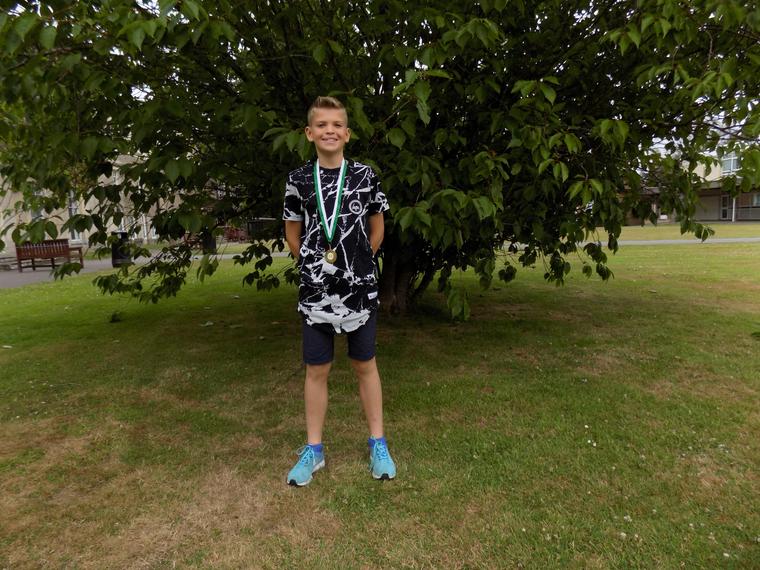